Does caffeine help for eye bags? 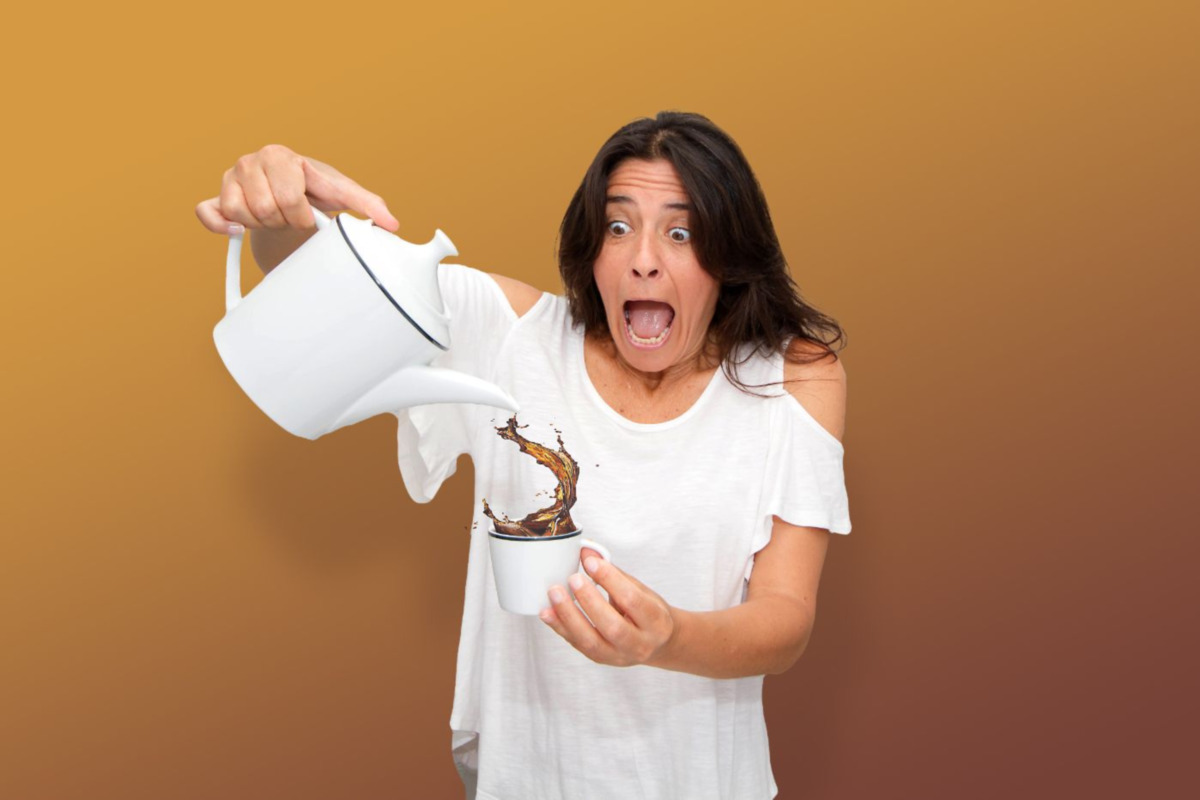 Caffeine is a naturally-occurring substance in many plants, including tea, coffee, and cocoa.

In general, caffeine has a stimulant effect on the body which helps to increase alertness and stimulate the nervous system.

Besides its effects on the mind, it’s well known that caffeine consumption can help to reduce tiredness and improve endurance generally speaking.

Many people believes that caffeine have ability to treat under-eye bags so let's check if there is some truth in it.

Can it help to get rid of eye bags?

While caffeinated drinks like coffee, tea and cola raise our awareness almost immediately, eye-bags aren't an easy fix. It is important to remember that caffeine is a stimulant which means it needs time to work its magic. One study found that it may take up to four hours for caffeine to fully have an effect on puffy eyes.

In general, people should be aware of the risks of taking too much caffeine. Caffeine has side effects such as sleepiness, headaches, and heart palpitations.

If you are sensitive to caffeine or are already taking other medications for heart conditions, it could be dangerous for your health if you start consuming high doses of the substance. To avoid these risks, many people turn to natural remedies for under-eye puffiness like lemon juice and aloe vera gel.

When it comes to eye bags, caffeine can reduce the appearance of under-eye bags if applied as a cream.

How do you use caffeine to reduce under-eye bags? 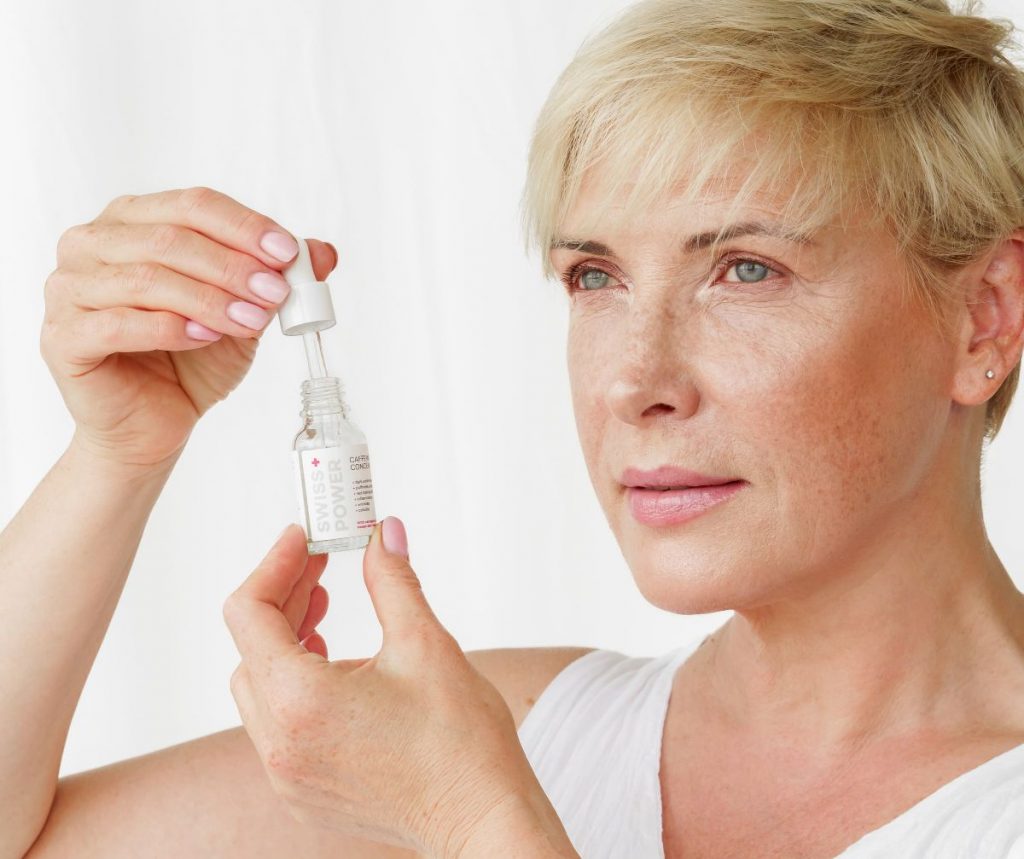 This theory have not been proven, so it makes sense for individuals who have been struggling with under-eye bags or general puffiness under eyes to try this method if it works.

Side effects of caffeine usage

Although caffeine before bedtime might help to reduce eye bags, it can also cause other unwanted side effects such as headaches, anxiety, and insomnia. Additionally, caffeine can increase the risk of a heart attack in people who are already at high risk for heart problems.

If you have an over-active thyroid or any other health condition which affects your cardiovascular system, you should avoid caffeine use altogether.

The benefits of caffeine consumption are numerous, but to work effectively on eye bags is not one of them.

So, if you're looking for a natural way to get rid of your eye bags, it's best to avoid drinking caffeinated beverages before sleep and opt for SWISS+POWER Caffeine concentrate instead that will work on your eye bags directly and without side effects!

We invite you to join the benefits club and receive our best discounts, skin care tips and access to new products before others.

* Results may vary from person to person depending on skin type, lifestyle and other factors such as sun exposure, smoke or other factors. You should not assume that the results expressed in statements, advertisements, stories, or anywhere else on this site are typical or guaranteed. For best results, use regularly according to product instructions.